Affordable new windows for any type of home.

Our range of double-glazed windows are specially designed to keep your home quiet, warmer and safer. We offer a fantastic range of uPVC windows, with a variety of styling options and colours to suit every home.

Check out our gallery to get inspired. 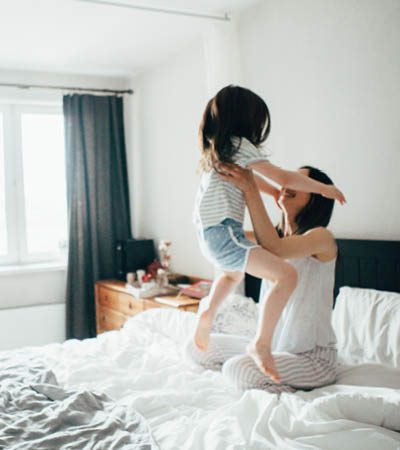 Our windows help reduce outside noise — who doesn't like to sleep in peace?

All of our windows are bespoke and made to measure for the perfect fit. Not only does this keep your home’s temperature comfortable, but it also ensures that unwanted noise pollution is kept out — which is particularly useful if you live in a noisy area (or if you just want the extra privacy from the neighbours).

SAVE MONEY ON ENERGY BILLS

Sizzling summers or frosty winters, your home will remain comfy throughout.

Not all windows are made equally. Our double glazing has been designed to work with the needs of British homes and utilises specialised coatings on the panes that are invisible to our eye but can help reduce the heat loss from your home by up to 35% — bring down your bills and do your bit to help reduce the green energy environmental targets. 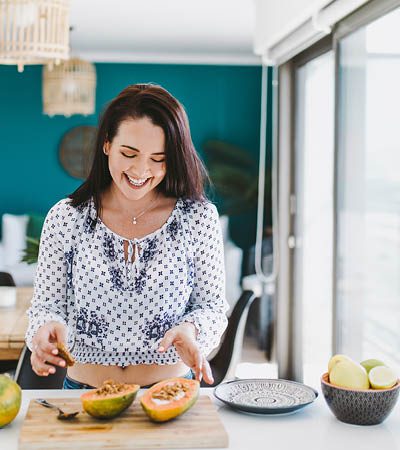 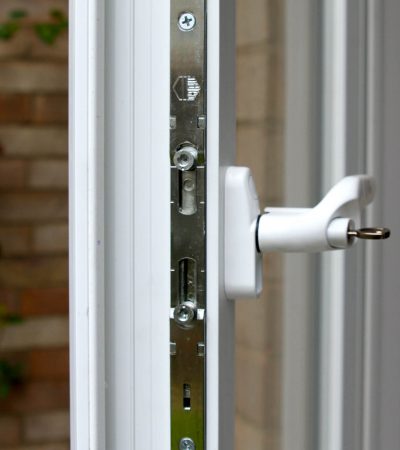 Keep your home safe and secure — it all comes down to quality measures.

Making sure you and your family feel safe in your home is our priority, which is why SRN constantly works to out-think burglars and opportunists. Our windows are rigorously tested and are so secure they exceed the industry standards. With multipoint locking mechanisms, internally beaded glazing and reinforced frames, you’ll love that we’ve taken your security so seriously.

Styles to suit your property, perfectly.

Choose from three different styles that best suit your taste and your property. Each style has it’s own benefits, especially for those of us who have restrictions on what type of opening would be best. 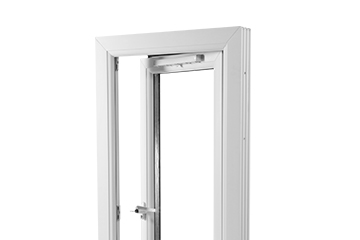 The Casement style is perfect when you need your windows to be: 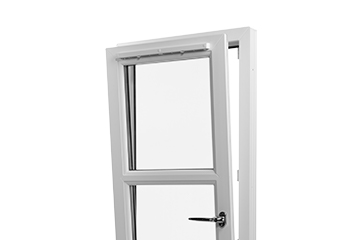 The Tilt and Turn style is perfect when you need your windows to be: 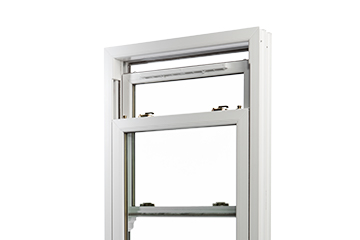 The Sliding Sash style is perfect when you need your windows to be: 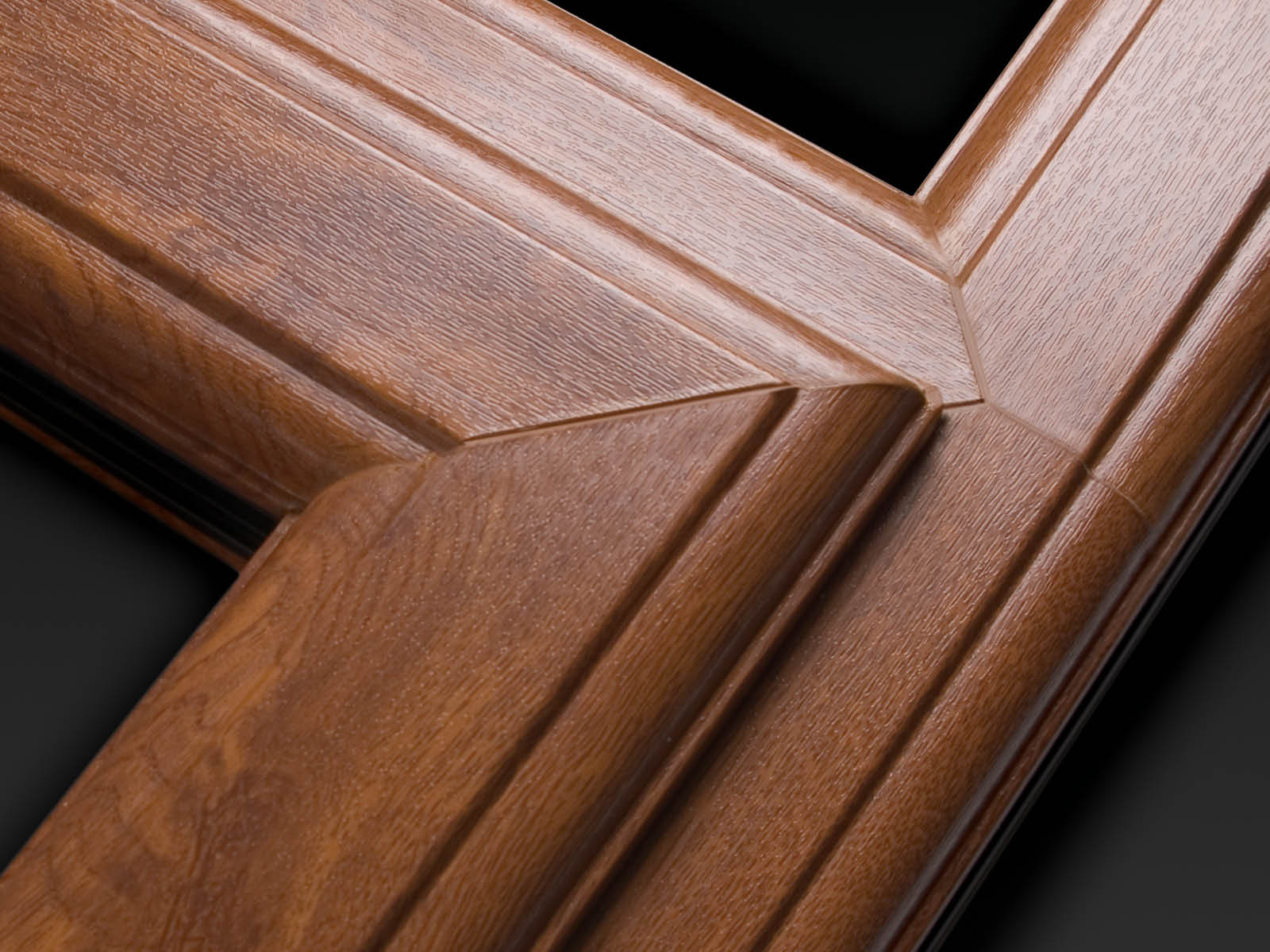 Not only can you choose the perfect window style to suit your property, you can also add additional details such as georgian bars, privacy glass, additional noise reduction glazing and of course, choose from a range of colour and woodgrain options to make your home improvement, feel truly special.

Talk to our team for all our options -->

How long do windows take from ordering to installation?

We don’t like to keep our customers waiting. We aim for 3-4 weeks to move your order from survey to manufacturing to installation. Our customer care team will also keep you informed at each stage throughout so you never have to worry about your order.

Can I spread the cost of my order?
Yes – At SRN we offer multiple way to pay, including financing your order.
Whether you’re looking for double glazed windows, solar panels, doors or roofline products, you can spread the cost over monthly payments to suit your budget. You can also make additional payments as you wish, giving you the option to reduce the term of the loan. Our consultant will be able to discuss your options in detail with you after they have provided you with your quote.
Why invest in SRN double glazed windows

First of all, and probably the most important point, is how they can save you money.

Double-glazed windows are composed of two panes of glass with an area of ‘dead air’ in between them (which is normally filled with a harmless, inert gas like argon or krypton which has superior insulation properties than normal air). This helps increase insulation by keeping warm air inside your home when they are closed. Tests performed by experts and government agencies in Great Britain, the United States, Canada and Australia have shown that you can save as much as 25-50% on your yearly energy costs by upgrading your windows to double-glazing from single-glazing.

A second benefit is that double-glazing your windows makes them more secure than single paned windows due to having two layers of glass. Burglars often try gain entry via windows as they have inherent security weaknesses, yet the thicker panes on double glazed windows makes it harder to do this. Another benefit of thicker panes is that they decrease the chance of breaking or shattering when a hard object comes into contact with them, due to the increased density.

SRN goes one step further when it comes to windows security and install them with strong frames and other features as default, like friction hinges and hard-lipped security beads.

While it is perfectly natural for people to be concerned about the expense of installing double glazed windows, the long-term savings and peace of mind can far outweigh any initial costs.

What are the steps to getting replacement windows fitted?
Simply call us or complete the online form and we’ll arrange a suitable time for one of our consultants to provide you with everything you’ll need. They’ll offer you expert advice on all our windows, with no commitment and no pressure.
Choose your own style from our extensive range of Casement, Tilt&Turn and Sash windows. Choose colours, glass, accessories and finishing touches to enhance your home and suit your budget.
Next, get the best value quote from us with a clear, written cost on any windows from our range and the special offers available to you. Ask your consultant about the different payment options available through our Help To Buy promotion.
Then, let our superb Installers transform your home. Installation is stress free as we take care to minimise dust and disruption before leaving your home as good as new, or better! Our team remove your old windows before installing and sealing your new ones into place. You can then inspect the improvements to your home.
Satisfaction is guaranteed with a 10-year guarantee on all of our windows. Unlike other companies, our warranty is fully transferable to the new owners if you decide to move house, making it a genuine investment in your home’s value. Our customer support team is also here to help with any concerns you may have with your windows after installation.

How do your products compare to current building regulations?
SRN’s uPVC profiles are manufactured to the highest specifications. When combined with our energy-efficient, A-rated double glazed units, our systems either meet or exceed all current building regulations, and provide excellent thermal protection against the loss of energy from your home.
Where are your products manufactured?

All SRN products are manufactured in Great Britain. These state-of-the-art facilities are some of the largest high-quality uPVC plants in the country, allowing us to provide our customers with an incredibly comprehensive range of home improvement products.

Do you use recycled materials in your manufacturing process?
Yes, but it is important to note that any recycled materials used in our products does not affect their performance. The uPVC used in our products is thermal plastic, which means it can be repeatedly melted down and reformed, or recycled easily and cost-effectively.
Why do I need to arrange an appointment for my quote?
No two properties are the same, so one of our friendly team members will arrange to visit your property to determine quantity, size, finishes and more, before providing you with a competitive, no-obligation quote. We cannot provide prices online due to the vast amount of product configurations available – there is no ‘standard’ window, door or roofline system to base a price on.
What happens to my old windows?
Our installers will carefully remove your old products and deliver them to a dedicated recycling centres for processing.

Up to a massive 30% savings today.

Dont' miss out on our fantastic promotion.

For a limited time we are offering up to 30% off when booking a quote using our site or by giving us a call. Get in touch today.

Please see our privacy policy for information on how we use your data to provide an exceptional service for you.

SRN Home Improvements’ customers receive quality workmanship and a guarantee that they will be dealt with in a professional manner at all stages of the job. SRN’s employees do whatever is necessary to ensure that the job site is kept clean, and the surrounding property protected from any debris. We work with our customers to minimise the disruption to their place of business or residence.

"Over the moon! Showed up on time and completed all the work in 1 day instead of the 2 days we were told, the windows and door look beautiful, we’re very pleased."
Ms Sutton⭐️⭐️⭐️⭐️⭐️
"I was absolutely delighted with the work that SRN did for me. 8 windows fitted and a door fitted they arrived when they said they should and left my house and the garden looking nice and tidy. Would recommend SRN to any of my family and friends."
Ms Maclean⭐️⭐️⭐️⭐️⭐️
"Every detail and customisation was presented to me and the finance and payment options are extremely reasonable. The difference between my old windows and these are astronomical, the main focal point being sound reduction and ease of use."
Mr MacMillan⭐️⭐️⭐️⭐️⭐️
"Great Service. Timely on appointments for all aspects including the survey. Workmanship, friendliness and professionalism from Darius and the other fitter was outstanding and the place as left clean and tidy. Fantastic job."
Ms Wolfe⭐️⭐️⭐️⭐️⭐️
"We had a new front door installed. First Class job done. The installer arrived on time stipulated. Carried out the work to a high standard. Very clean and tidy. All redundant materials taken away. Excellent work."
Mr Park⭐️⭐️⭐️⭐️⭐️
Trustpilot

Arrange a free call back to discuss your project